Why Gratitude is What We Need Right Now.

I love Science and Statistics.

I vividly remember my first IBS client despite it being 15 years ago. A very smart couple in their late 40’s arrived at my clinic. There was an urgent intensity about them as they proceeded to tell me in great detail about the case history of the wife.

Annabel (name changed) had suffered with severe bouts of abdominal pain for the last 10 years. They had sought out the best private medical care and seen countless consultants, who had prescribed various medications none of which had helped.

After many years of pain in a last desperate attempt to resolve her problem Annabel had undergone invasive surgery to remove a section of her colon. Sadly this had not helped and they were both exhausted and upset.

One consultant had mentioned hypnotherapy as a possible solution and hence they had sought my help. I had a basic knowledge of how to treat IBS at that time and after some further research I created a treatment plan for her.

It was then that I was first introduced to the work of Professor Whorwell whose research into hypnotherapy as a treatment for IBS is central to my approach today.

The treatment plan began with stress reduction and hypnotic relaxation, moving on to focus on calming anxiety and then generating a post hypnotic suggestion that the feeling of warmth of Annabel’s hand on her stomach would create a feeling of comfort and relaxation in her abdomen.

I was amazed to see first hand how someone with such severity of symptoms could respond so well to hypnosis.

After just a few sessions Annabel was able to control her pain. When she felt a bout coming on she would go and lie down and use the warmth of her hand to disperse the feeling and return to comfort once again.

The sense of control and relief that she experienced had a huge impact on her, she felt happier than she had done in years and this was clearly visible.

It was probably a couple of years until my next IBS client as hypnotherapy as a treatment was much less known about then. Over the years the number of clients seeking help for IBS has increased steadily as more research and awareness of its effectiveness has grown.

Hypnotherapy or gut-directed therapy as it is sometimes known is still not as widely known about as a treatment for IBS as it should be.

As you most likely know my mission with megaphone in hand(yep I will buy one soon) is to make sure that changes so that those in a similar situation to Annabel are able to access information and treatment too.

If you are interested in finding out more, please get in touch. 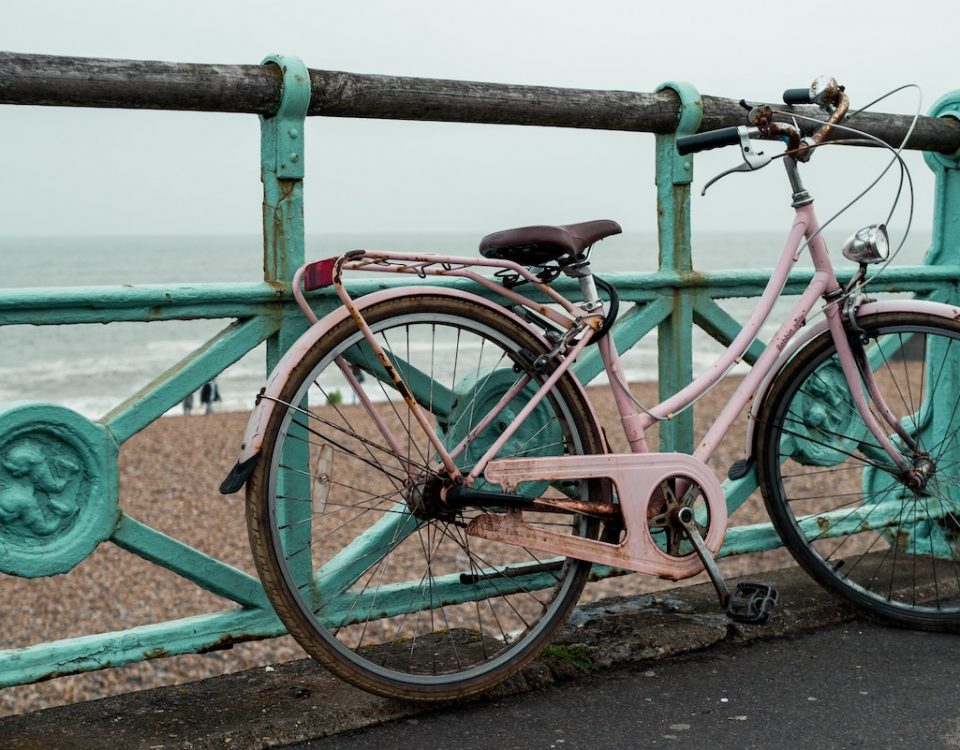 I love Science and Statistics. 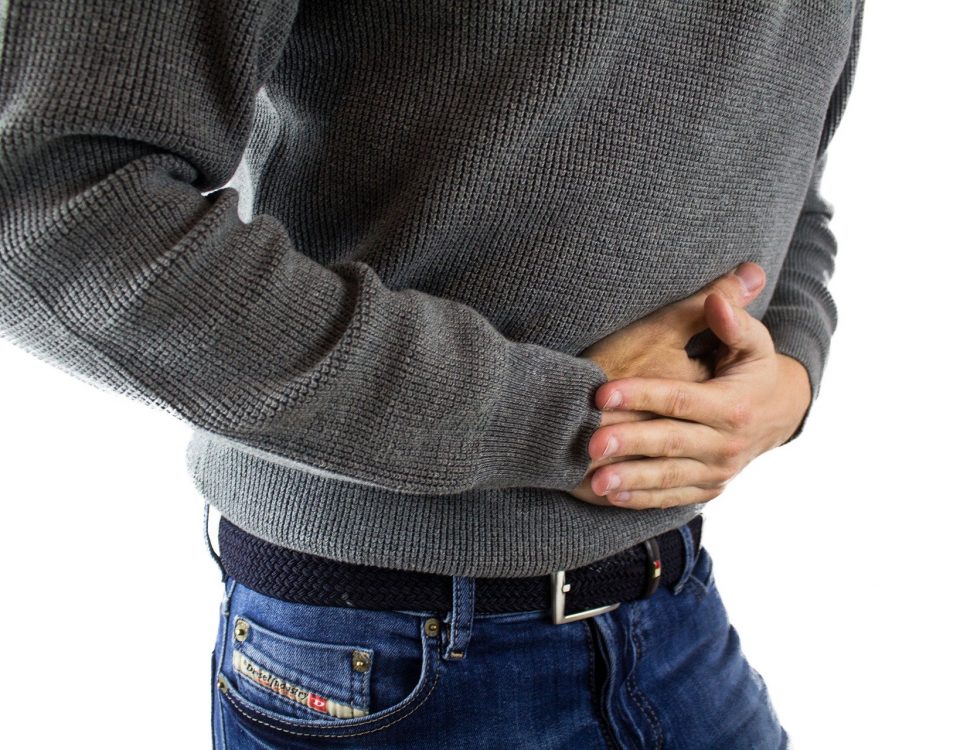 The Real Reasons Those With IBS Aren’t Using Hypnotherapy

Cookies To make this site work properly, we sometimes place small data files called cookies on your device. Most big websites do this too.
Accept